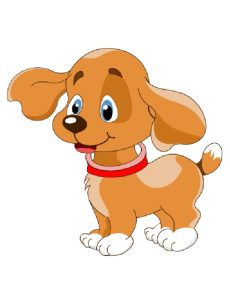 Austin was born and raised on Aquidneck Island and graduated from Middletown High School. Austin has loved animals, especially dogs, since he was a child. Family can recall Austin carrying around a dog breed encyclopedia during most of his childhood. Austin has been working with animals for almost ten years, starting out by volunteering at the local animal shelter. Austin enjoys the beach, spending time in downtown Newport, and collecting antiques. Austin resides in Tiverton with his partner and their German shepherd, as well as their two house rabbits. Lauren, an Aquidneck Island native, began her career at NAH in July of 2017 as a boarding assistant. With hard work and dedication, Lauren has accepted the position as Boarding Manager. Lauren truly loves working with all animals but has a special place in her heart for small dogs. Lauren hopes to one day be able to adopt senior dogs to offer them a loving home in their final years. She is currently the proud mom of a feisty Dachshund/Chihuahua named, Charlie. In her free time, Lauren enjoys traveling, exploring the outdoors and painting/drawing. 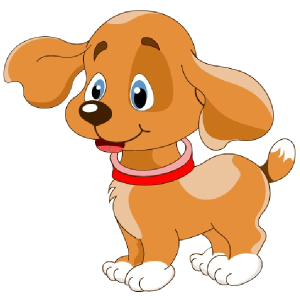 Alexis began working at NAH in August of 2022 after graduating in May from Bristol Community College with an Associates in Applied Science in Veterinary Healthcare. Alexis has had a passion for animals of all shapes and sizes since she can remember and has experience working with cats, dogs, farm animals, wildlife, rodents, and reptiles. She is currently a mom to a 5-year-old German Shepherd mix, a 16-year-old Pomeranian, and 7 domestic mice. Outside of her work, Alexis enjoys photography, hiking, and spending time with her family.