Lynn began her career with NAH as a veterinary technician in 2004. Her passion and dedication to providing the best care possible for our patients and excellent service to our clients lead her to her current position as Hospital Manager. While Lynn spends much of her time “behind the scenes” at our hospital, she takes time out whenever she can to visit with our clients and their furry companions. Lynn spends her downtime with her husband and their two children, as well as their feisty and adorable kitty Meowy, and a lovable “coconut retriever” named Odo! 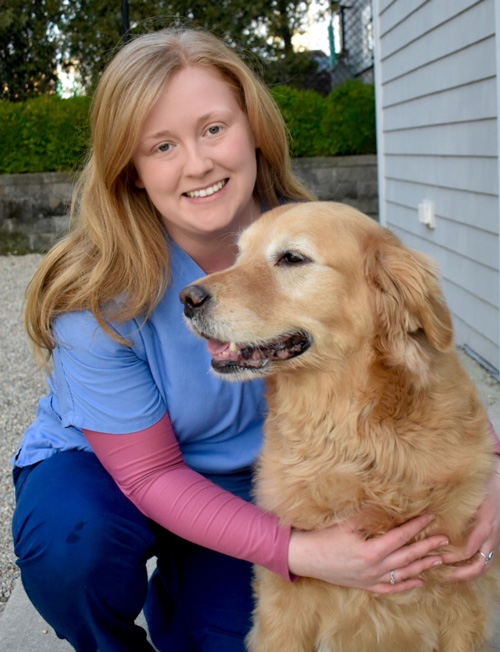 Kelly started her career at NAH as a boarding assistant in 2012. While she excelled in her position, Kelly wanted the opportunity to expand her skills. She became a Veterinary Technician in 2014, and ultimately took her medical knowledge and expertise back to our boarding facility, accepting the position of Boarding Manager in 2016. In 2020 Kelly took on a dual role, working as a Staff Supervisor on the medical side as well as continuing to manage the boarding facility. Since then, Kelly has taken on her new role working as Hospital Manager. Kelly’s love for animals has not stopped and she continues to step out from behind the scenes to visit with her favorite boarding pets! Kelly grew up in Portsmouth, RI with many pets over the years, and is now a proud pet parent to three feline companions. 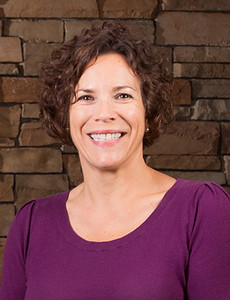 Originally from the Boston area, Suzette moved to RI to attend Salve Regina University. After graduating with a Psychology degree, she decided to pursue her love for animals and attended URI’s Animal Science Program. She then began her career at NAH. Suzette worked as a veterinary technician, before becoming Practice Manager, a position that she held for many years. She has now transitioned to Business Office Manager.  Suzette resides in Newport with her husband John. 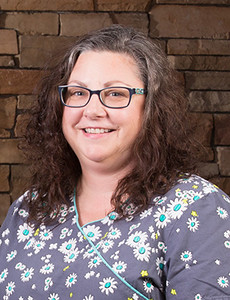 A resident of Newport, RI since childhood, Kathleen’s pets have included dogs, cats, birds, and turtles. After attending college in Southern California, she returned to Newport and eventually fulfilled her desire to work with animals. She began her career at Newport Animal Hospital as a receptionist in 2004, and was promoted to Administrative Assistant in 2009. She currently resides in Newport, RI with her cats Poirot and (The) Bumble.